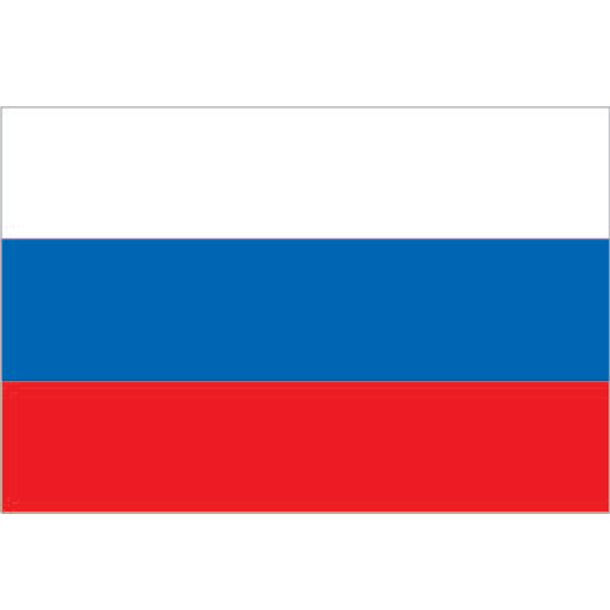 Here in our free resources section there are a variety of professionally orchestrated arrangements you can download absolutely free of charge. These are carefully arranged for Pop Band, Big Band Lite, Big Band and Multi Band line-ups. To listen to examples (these are also free to download if you wish) click on the corresponding play icon. Download links are next to them.

These arrangements can be used anywhere totally free of charge so they can be shared with friends and colleagues anywhere. The only thing we ask is that you do not alter the PDF in any way. That’s it! ENJOY!

We are constantly adding to our catalogue so sign-up to our newsletter and be kept up to date with all our latest releases.

It is an adaptation of the national anthem of the Soviet Union of 1944, with music originally composed by Alexander Alexandrov. The lyrics were revised for the anthem of the Russian Federation by Sergey Mikhalkov, who had supplied lyrics for versions of the Soviet anthem in 1943 and 1977. The hymn was adopted in late 2000 by President Vladimir Putin and replaced the The Patriotic Song, which had been the official anthem since 1990.

This Arrangement is FREE and is available as part of our Free Resources series.